I am super happy to have you here for my second post of the day.
We’re celebrating  the release of Sally Malcolm’s amazing third book in her New Milton series, Twice Shy. This time, we meet the teacher Joel and the single parent of two adorable sweet children Olly, who take care of his nephews after the death of their parents.

This book can be read as a standalone but because of reappearing characters I would suggest to grab the other titles in the series too – simply because they’re as awesome as this one. 😀

Read this post for the needed book info also don’t miss the giveaway at the end of the post. 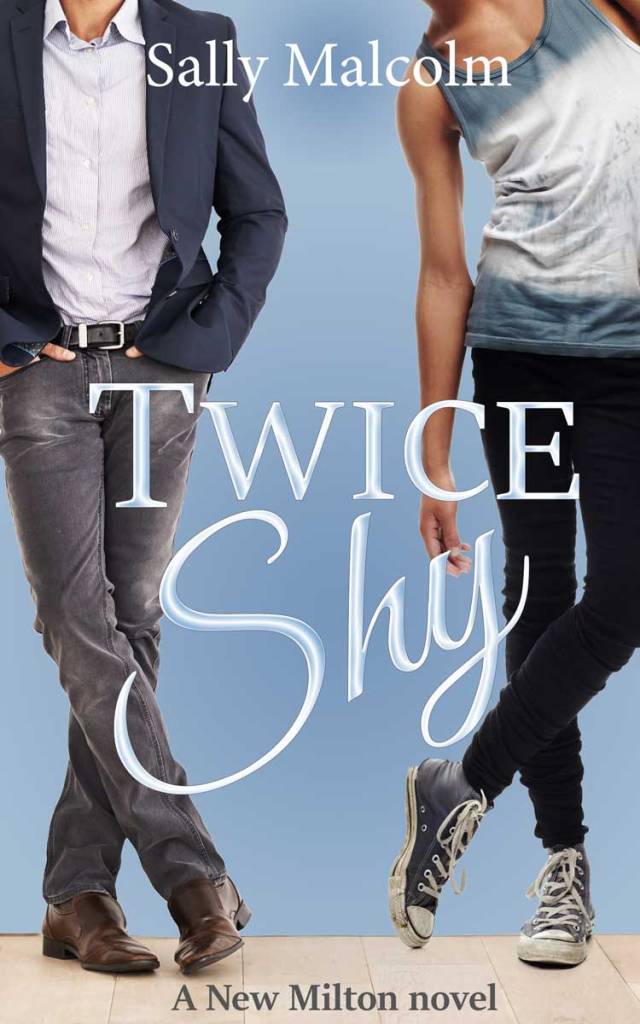 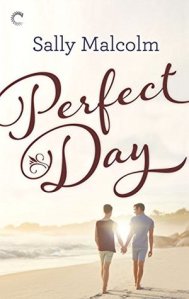 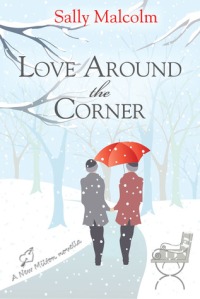 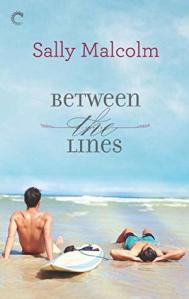 The last thing Joel Morgan wants is to fall in love again. Scarred by his failed marriage, Joel’s determined to keep his life emotionally stable—which means taking a job teaching fourth grade, fixing up his house on weekends, and avoiding absolutely all romantic entanglements. And he’s doing great.

Until he meets sweet but struggling single dad, Ollie Snow.

Following the tragic death of his sister and her husband two years earlier, Ollie became the legal guardian of their two young sons—much to the horror of the boys’ conservative grandparents. They think Ollie’s too young and too gay to raise their grandsons. So to prove them wrong, Ollie’s determined to parent the boys without anyone’s help.

Until he meets reserved but caring teacher, Joel Morgan.

As the only two men in the school’s Parent-Teacher Association, Joel and Ollie are thrown together over a series of fundraising events and somewhere between the Beach Fun Run and the Christmas Market they fall in love. But Ollie has another reason for moving to New Milton—a reason he’s keeping close to his chest—and Joel’s wounded heart won’t trust a man with secrets. Dare they hope for a future together, or will their past hurts keep them apart forever? 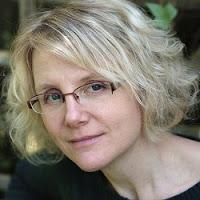 Sally Malcolm was bitten by the male/male romance bug in 2016 and hasn’t looked back.

Perfect Day was her first published male/male romance, with the follow-up (Between the Lines) out later in 2018 and a dozen other ideas bubbling away on the back burner. Her stories are emotional, sweetly angsty, and always have happy endings.

There is a giveaway to win a backlist ebook by Sally Malcolm. 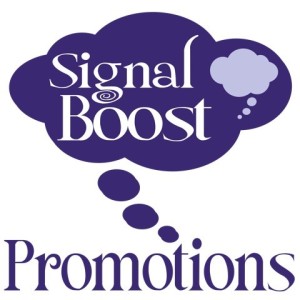